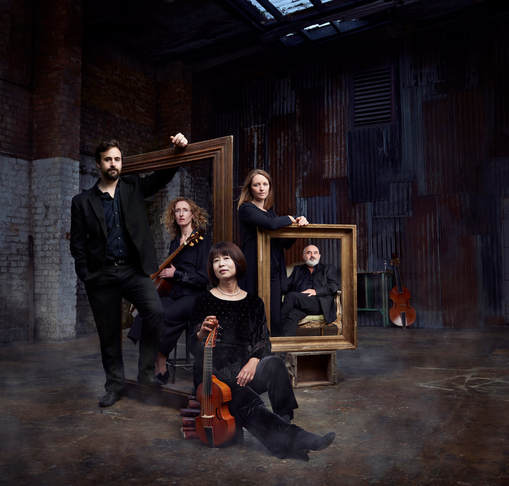 FRETWORK
Few other ensembles can match the range of Fretwork’s repertory, spanning as it does the first printed music of 1501 in Venice, to music commissioned by the group this year. Their recordings of arrangements of J. S. Bach have won particular praise, but they have recently issued a disc containing music by Grieg, Debussy, Shostakovitch, Warlock & Britten. This extraordinary breadth of music has taken them all over the world in the 25 years since their debut, and their recordings of the classic English viol repertory – Purcell, Gibbons, Lawes & Byrd – have become the benchmark by which others are judged. Their 2009 recording of the Purcell Fantazias won the Gramophone Award for Baroque Chamber Music.
The consistently high standards they have achieved have brought music old and new to audiences hitherto unfamiliar with the inspiring sound-world of the viol. 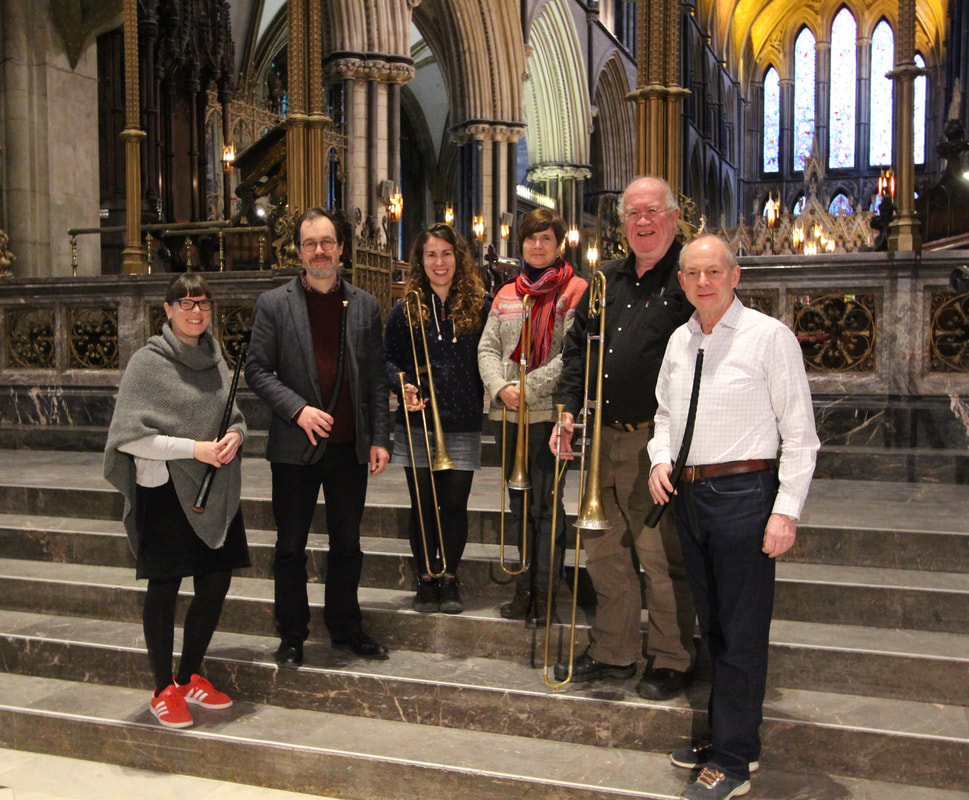 His Majestys Sagbutts & Cornetts
His Majestys Sagbutts and Cornetts is a group of virtuoso wind players who specialise in playing Renaissance and Baroque music in historically appropriate styles on original instruments. The noble sound of cornetts and sackbuts was among the most versatile instrumental colours available to composers of the sixteenth and seventeenth centuries. It was heard in many musical contexts: in consort or in alternation with voices in the extravagant liturgy of the great Italian and Spanish churches - above all the Basilica of St Mark's in Venice; in aristocratic entertainments such as the intermedii  of northern Italy or the masques of Jacobean England; and in the ceremonial and devotional music for the courts and free cities of Lutheran Germany.﻿ 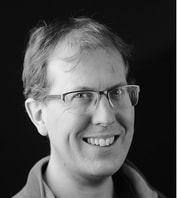 Silas Wollston (organ)
Recognised as a leading early music specialist, Silas Wollston has combined performance and scholarship in a varied career. A longstanding member of the English Baroque Soloists and The Bach Players, he performs on harpsichord and organ with early music orchestras and ensembles, as well as in duo partnerships and as a soloist. He recently joined the London Handel Players and the ensemble In Echo. A former chorister, he studied the organ with John Scott before taking up an organ scholarship at Trinity College, Cambridge. He then went on to study harpsichord and early piano at the Guildhall School of Music and Drama and the Conservatoire Royale in Brussels.
Beyond his career a performer on keyboard instruments, Silas also has much experience as a choral director and an academic lecturer. As Director of Music at Queens’ College, Cambridge, between 2011and 2015, he greatly enhanced the profile and reputation of the choir, issuing recordings with Orchid Classics. He is now part of the choral directing team at the Royal School of Church Music. He has lectured in fugue and stylistic composition at Cambridge University and is a council member of the Handel Institute. His research interests include 17th-century violin-band music, especially the music of Matthew Locke, and Handel's compositional process.